Now reading: What Is HYMAGIC-4D In Skincare?
Share
PrevNext

The secret to a flawless-looking skin is moisture, but it’s not as easy as it sounds. Here’s where 4D Hyaluronic Acid also known as "Hymagic 4D" comes in.


Hymagic 4D is a combination of 4 types of Hyaluronic Acid (HA), with different properties, that can build up into a three-dimensional network. This form of HA is capable of fitting with the skin's natural elasticity and help to replenish water from outside of the skin. By acting this way, it forms a barrier when applied topically allowing moisture to penetrate deep within the layers of skin. The result is noticeably hydrated and moisturized skin.

where does hymagic-4d come from?

A naturally occurring mucopolysaccharide found in large amounts in both humans and animals is hyaluronic acid (HA). Because of HA's high moisture retention, smooth sensation, and strong biocompatibility, it has been widely employed in the cosmetics sector.

The improved Sodium Hyaluronate (HA-TD) was created by Bloomage Biotechnology using a novel two-step method that combines granulating and fermentation technologies. Even particle size and quick dissolution are benefits of HA-TD.

Using a groundbreaking technology, Depology uses 4D Hyaluronic Acid to give your skin the moisture it needs. This innovative formula works from the inside out to replace lost hydration and restore the elasticity of your skin.

how is sodium hyaluronate (hymagic-4d) manufactured in skincare?

For more than 20 years, Bloomage Biotechnology Corp, Ltd. has focused its efforts on R&D, manufacture, and delivery of Sodium Hyaluronate (HA), making it one of the world's top suppliers.

The business rigorously complies with CGMP and the ISO 9001 quality management system, passes on-site inspections by Chinese, American, Korean, and other authorities, and collaborates with several global firms in the personal care and pharmaceutical industries. The world's leading HA technology platform and fermentation platform are the foundations on which Bloomage Biotech bases its delivery of ever-innovative bioactives and complete solutions. 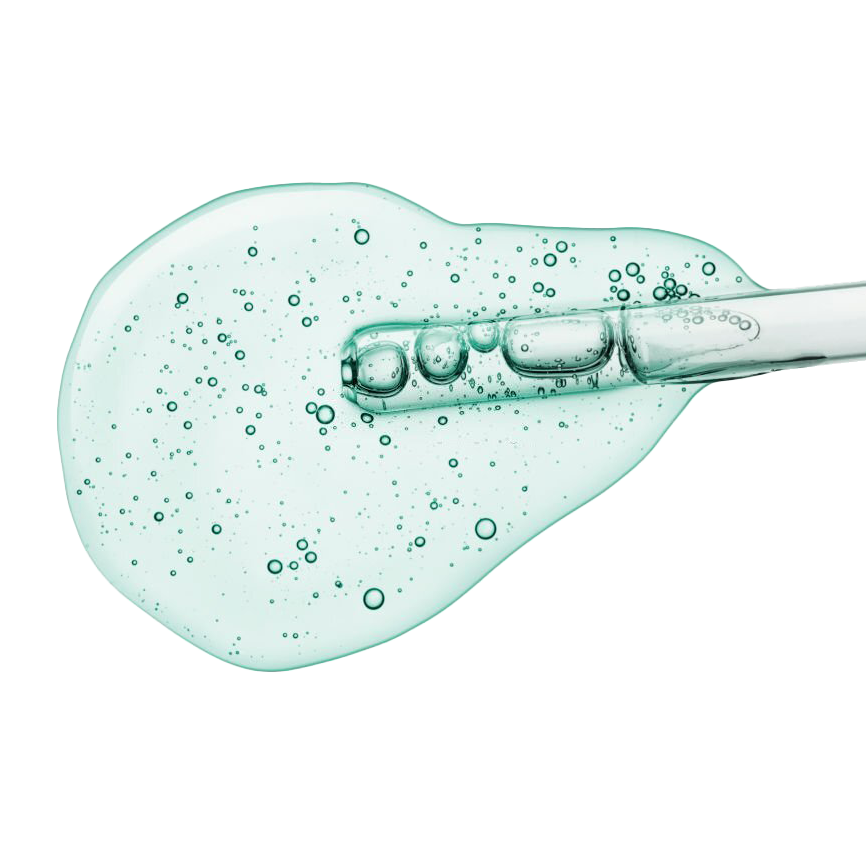 are there different types of hyaluronic acid?

Yes there are four types of hylauronic acid, Here are 4 types that contributing into creating HYMAGIC-4D :

Hymagic ACHA helps to improve moisture levels and prevent moisture loss. It is a skin-identical ingredient that acts as both lipophilic and hydrophilic, allowing it to be used in many different cosmetic products such as lotions, creams and serums. With its smaller molecular weight, it penetrates into the skin immediately and provides long-lasting moisturization with its high affinity

A naturally occurring element of the extracellular matrix of the skin is hyaluronic acid.
It is a hyaluronic acid cross-linked polymer with strong moisturising and protecting qualities.
With its distinctive three-dimensional structure, (Sodium Hyaluronate Crosspolymer) encourages collagen formation and aids in enhancing skin suppleness.
Its elastic gel-like nature allows it to construct a biological layer on top of another layer that is both protective and nutritious. This enhances the function of the skin barrier, decreases transepidermal water loss, and increases water binding capacity.

This hyaluronic acid has much smaller molecules than other forms of HA, which allows it to penetrate the dermis layer deeply. This HA absorbs well through the skin.
Along with its moisturising abilities, HA is believed to repair damaged skin cells, squelch free radicals, and lessen the effects of ageing.

benefits of hymagic-4d in skincare

Your skin is at its worst when it breaks out, so it's only fitting that another serum with centella asiatica should be your first step toward clear, calm skin. We've formulated this calming serum with four types of hyaluronic acid to target multiple signs of inflammation at once. Also helps to soothe and nourish dehydrated skin. It also contains four types of hyaluronic acid, which are the ultimate ingredients for hydration. With over 90% natural ingredients and an incredibly lightweight texture, this restorative mist is a must for any skincare routine. 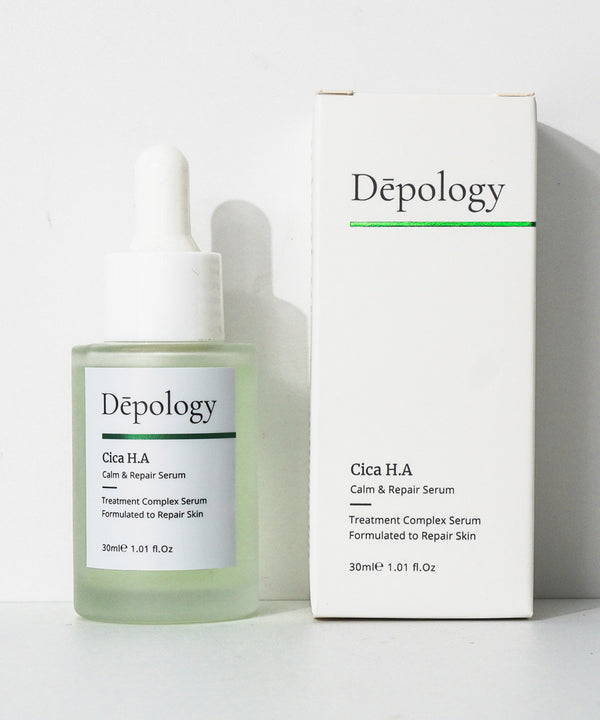 Your skin is your body’s largest organ, and the one you don’t want to neglect. Luckily, with Hymagic 4D our ingredients are specially formulated to help your skin retain moisture, boosting hydration and elasticity. Our proprietary blend of unique HA can help increase moisture retention by more than six times compared to normal skin. By acting this way it forms a barrier when applied topically allowing moisture to penetrate deep within the layers of skin.

Give your skin a beautiful experience with 4D Hyaluronic Acid Serum. This lightweight, non-sticky, hydrating enriched formula gives skin the best experience in the journey of getting smooth, even and hydrated skin. Make sure you are also taking care of the following given skin care tips as well. Only then you are able to maintain the internal and external health and beauty of your skin.

What Are The Benefits of Goji Berries?

Argireline Benefits For Your Skin?