Under-eye bags and dark circles are some of the nuisances we have to deal with throughout our lives, even in our younger years. Getting enough sleep is a constant struggle, and waking up with tired and puffy eyes is almost inevitable. Our lives are becoming more and more digital, and long days staring at a screen take a toll on our skin. Sometimes even the best concealer isn't enough to do the trick. This guide will help you combat dark circles and under-eye bags with tips that you can try out for yourself.

The Difference Between Dark Circles & Bags Under Eyes

Many people use dark circles and eye bags interchangeably, and although many of the same things often cause them both and they often show up together, there are some key differences.

Bags under eyes, or eye bags, describe the puffy appearance around the eyes, including mild swelling and saggy or loose skin. Eye puffiness also results from weaker skin, mainly caused by aging. Dark circles and bags under eyes often show up together and can also be tackled together.

Sometimes dark circles and puffy under-eyes are your skin's way of telling you that you need to make some changes. There are multiple reasons you might see more coloration and puffiness under your eyes besides a lack of sleep.

The most well-known cause of dark circles and under-eye bags is a lack of sleep. The resulting extreme tiredness is seen by the visible proof around your eyes. When you don't get enough sleep, your skin becomes duller and paler, making the veins under your eyes more visible. Sleep deprivation also causes a buildup of under-eye fluid, making your eyes puffy.

Aging is another major cause of dark circles and bags under eyes that happens to everyone. As you age, your skin slowly starts producing less collagen and elastin, making your skin thinner and weaker. The skin around the eyes is especially thin, which is why dark circles appear more often as you get older.

When you age, the muscles around your eyes also weaken, so fat is redistributed to the under-eyes to help support your eyes better, causing bags to form. The new space may also accumulate fluid, making your eyes appear puffier.

When you have an allergic reaction, your body releases histamines, which dilate blood vessels and make them more visible in the form of dark circles. Allergies can also cause dryness and skin irritation that makes eyes appear puffy.

Some people are more prone to dark circles and bags under eyes solely based on their genetics, whether it be predispositions to allergies, certain diseases, thinner skin, or more sensitive skin types.

How To Get Rid Of Dark Circles & Bags Under Eyes

You can reduce dark circles and under-eye bags through expensive surgeries and other invasive procedures, but many alternatives exist that are pain-free and won't break the bank.

Getting enough sleep is essential to reducing both dark circles and eye puffiness. However, this is much easier said than done. Try to prioritize getting a few extra ZZZ's rather than staying up to watch one more episode—or five—which also strains your eyes.

Put the screens away and read a book or call a loved one for at least 30 minutes before bed. Doctors recommend that adults get at least 7 hours of sleep every night. Sleep with your head elevated to prevent fluid from building up under your eyes.

Try a 30-second facial massage to improve blood circulation and reduce swelling. Gently tap in circular motions around the eyes. You can even do this while you apply skincare products. 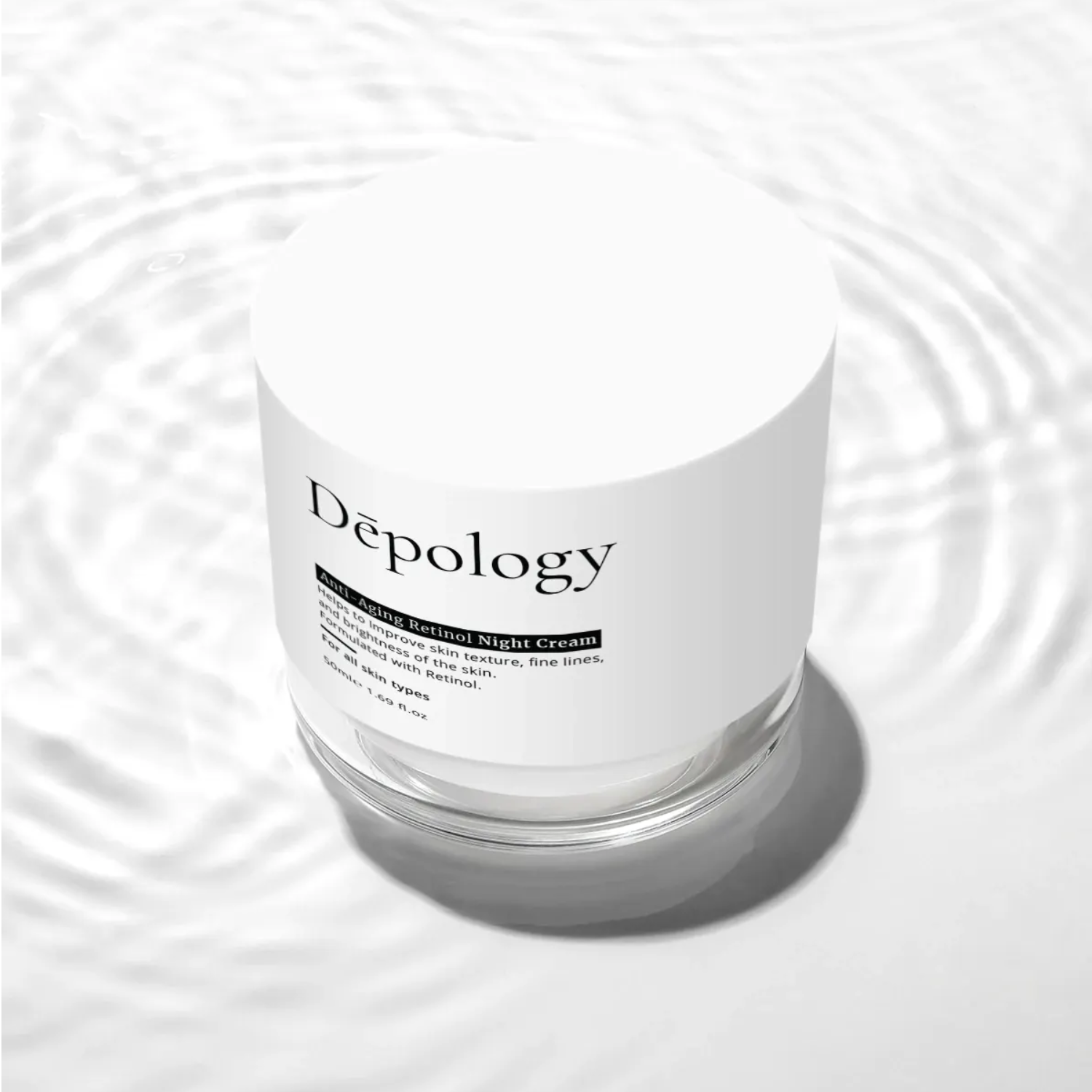 Under-eye hydrogel patches are molded pieces of hydrogel with a jelly-like texture infused with nutrients. They are designed to give your under-eyes a quick boost. You can use them in the morning to depuff and brighten your eyes or in the evening to nourish the skin around the eyes after a long day. 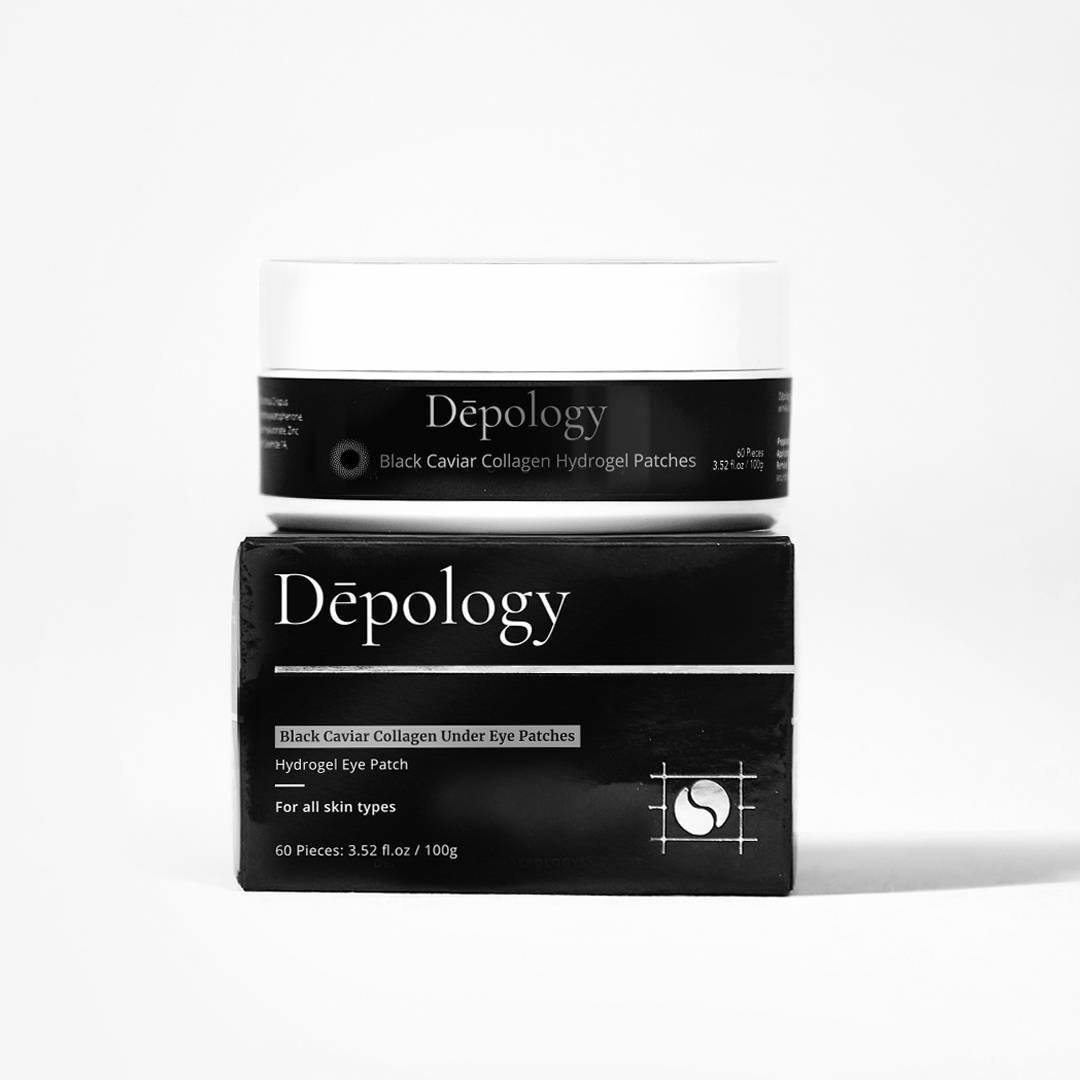 You can try microneedling at home using microneedle patches, which specifically target the under-eyes to treat dark circles and eye bags. 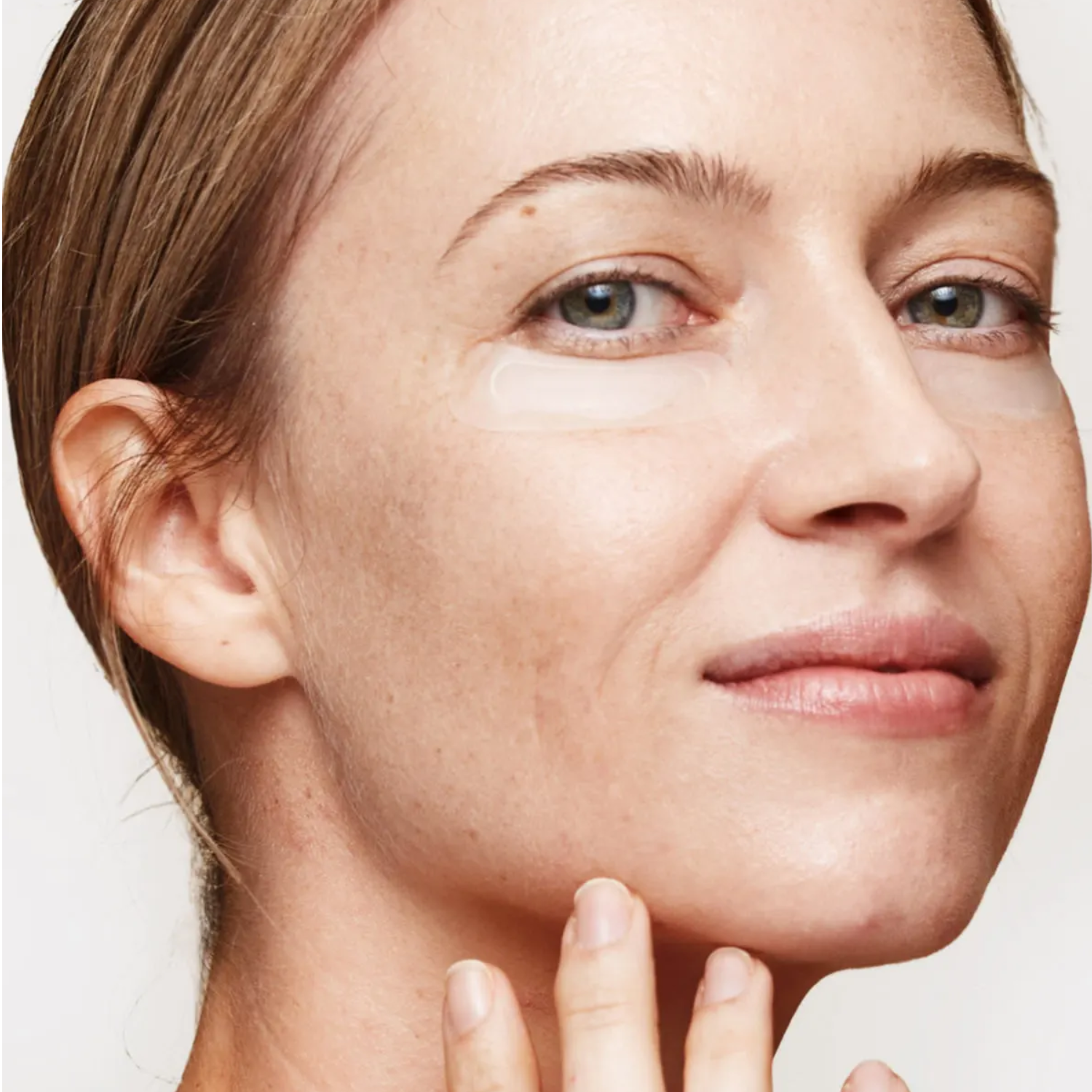 You can try these topical treatments at home to help combat dark circles and puffiness.

Avoid direct sun exposure as much as possible and never leave the house without applying SPF. Try to minimize screen time to reduce eye strain, even though it may be challenging. Drink plenty of water to stay hydrated and avoid excessive alcohol, caffeine, and nicotine. Each small change can help you depuff and brighten your eyes.

How to Get Rid Of Tech Neck Lines?

How To Get Rid Of Sagging Jowls Without Surgery