Niacinamide is a popular go-to ingredient when it comes to skincare, and for good reason. This antioxidant-packed ingredient is often tolerated well by those with all types of skin. Not only is it universally applicable, but it has been known to help with various skin disorders and conditions.

While its benefits are no question, there has been debate over whether niacinamide is able to cause skin purging, another term for breakouts. Skin purging is similar to a breakout, but there are some key differences when it comes to lasting effects. Despite its capabilities to be enjoyed by all users, it is recommended to look into products and their ingredients and conduct test sessions to see how your skin reacts. 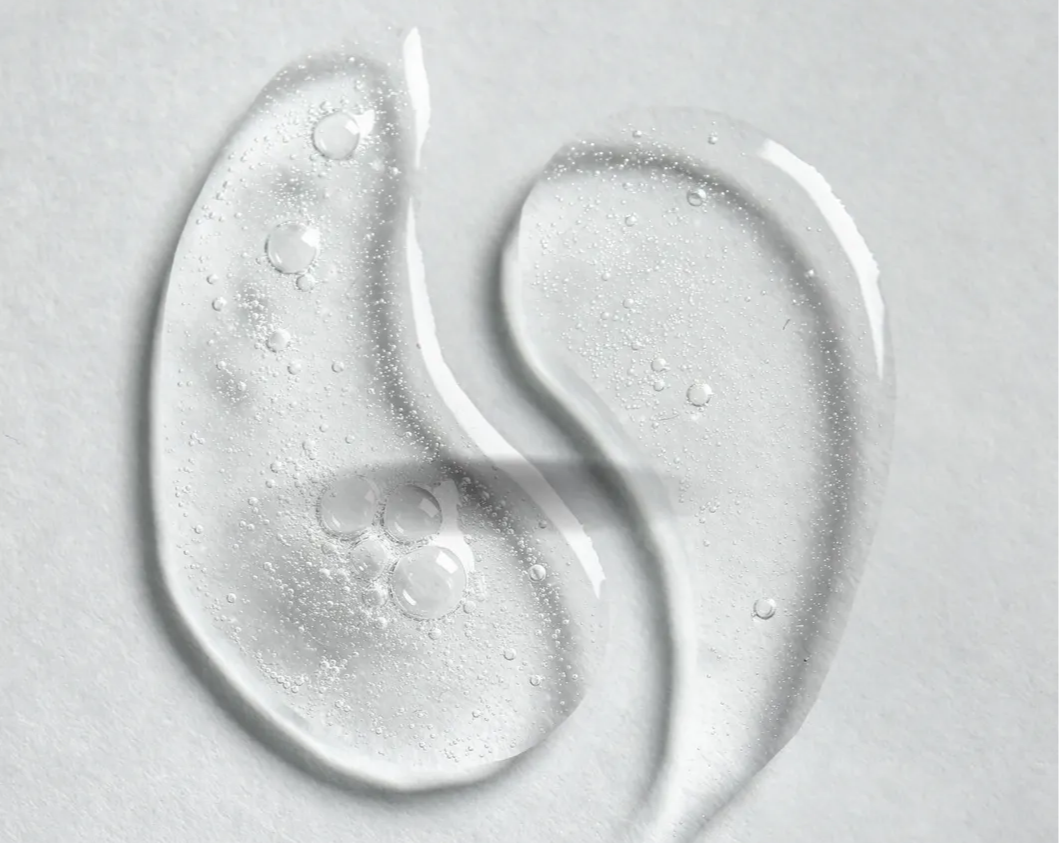 A gentle ingredient, niacinamide is used in various serums, topical skincare products, and oral supplements. Niacinamide is another term commonly used for Vitamin B3 (niacin), which is a micronutrient used in the body for many functions, such as proper metabolism and antioxidant protection.

This micronutrient is a favorite by skincare users for its multiple benefits in helping with swelling, maintaining moisture and hydration in the skin, and reducing oil production. Niacinamide has even been found to help with skin conditions such as hyperpigmentation, acne, and rosacea, to name a few.

Niacinamide is such a mild ingredient that it’s often reported to have few side effects, aside from some irritation and temporary breakouts. These breakouts have brought debates to the surface in recent years as to whether niacinamide causes skin purging and if we should be reconsidering adding it to our skincare collection.

Skin purging occurs when an active ingredient in a skincare product increases the turnover rate of skin cells in the body. The skin cells emerge to the surface following this turnover, resulting in healthier skin overall.

Comedones, which are hair follicles clogged with dirt and oil, also reach the skin’s surface in this process and often appear as black or whiteheads on the skin. This process can also cause a temporary increase in pustules, a type of acne that allows for bumps filled with pus to appear on the skin.

From these descriptions, you may come to the conclusion that skin purging isn’t too different from having a breakout. On the contrary, there is most certainly one condition you would prefer to have over the other.

How is purging Different from Breakouts?

When bumps are created by skin purging, these pimples only last for a short time. This is a major difference between the two conditions, as breakouts often affect areas of the skin where pimples are not often formed. These bumps are caused by a negative reaction to an ingredient, lasting for a longer period of time. Breakouts usually require more treatment than skin purging, which goes away on its own once the skin has time to react to the product and go through the process to result in healthier-looking skin.

Does Niacinamide Cause Purging?

In short, niacinamide is not linked to skin purging. Purging primarily occurs due to an increase in cell turnover in the body, which niacinamide does not increase. The anti-inflammatory properties of niacinamide are meant to reduce and shorten purging symptoms rather than exacerbate them. This ingredient is also known to minimize the formation of comedones.

A product that often results in increased cell turnover is exfoliating acid. While this does result in a more rapid rate, these types of turnovers are referred to as “necessary breakouts.” This essentially refers to products that are meant to lead to healthy skin, but they must first get rid of leftover layers of sebum, or oil, and dead skin cells that are built up on the skin. As all of these elements rise to the surface, temporary breakouts are evident that dissipate rather quickly.

If purging is caused when using niacinamide, this is usually the result of another ingredient in the product. For example, many ingredients may use retinol with niacinamide, which has been known to cause skin purging. When it comes to retinol purging, the ingredient is performing its job as intended.

Think of it as when you get sunburnt. You’re in pain, have redness, and have skin peeling temporarily before your skin heals with a glowing tan underneath. Purging naturally occurs in many users before your skin appears brighter and healthier.

What to Do If Niacinamide Causes Purging

In case your skin does react to niacinamide and other active ingredients in your skincare products, there are steps you can take to moderate and avoid these issues. Of course, if your skin is having adverse effects on any type of ingredient, you should stop using the product and other products or new ingredients until your current irritation fades away. You should never pick at any type of skin irritation or acne and avoid touching your face, as this causes dirt, grime, and other external agents to get in contact with your skin, negating any products that may be used to combat this.

Products containing ingredients such as retinol, oleic acid, and butyl stearate can sometimes aggravate the skin. If you notice any of these ingredients listed in your skincare collection, you may want to try switching to non-comedogenic products for different results. These ingredients also promote lubricating skin, encouraging a smoother appearance overall.

If you have any symptoms such as intense burning, pain, redness, pus, or widespread rashes over the body, you should consult a dermatologist as soon as possible to begin seeking treatment. If you’re still experiencing persistent pain even with treatment, your dermatologist will be able to find an alternative solution to get you on a path to healthier skin.

Conclusion : can niacinamide cause purging?

In general, when using niacinamide products, this ingredient is going to be on the milder side with few side effects as opposed to its benefits and healthier-looking skin. The irritated skin blemishes or purges that are caused by overactive oil glands in the skin are meant to reduce the severity of skin purging symptoms, not aggravate them. Niacinamide is and continues to be a product that most users are able to reap the benefits of with few issues. Just like working out, skincare requires time and patience to see the full result of a product. Once you’ve allowed the skin to naturally work through the process that occurs when niacinamide operates in the body, you’ll be focused entirely on the positive results you’re witnessing in the mirror.

Is Ferulic Acid Safe During Pregnancy?