Freckles are a common skin pigmentation. Though everybody knows what they are, those with freckles only make up for roughly 4-5% of the global population. Your friends and family have them. Lucy Liu and Emma Stone have them. Freckles are nothing to think about.

There are certain situations where they could be an ordinary freckle or something that requires medical attention. Fortunately, there are several ways to determine whether those spots on your skin require an upstep in your skincare routine or a visit to the doctor. 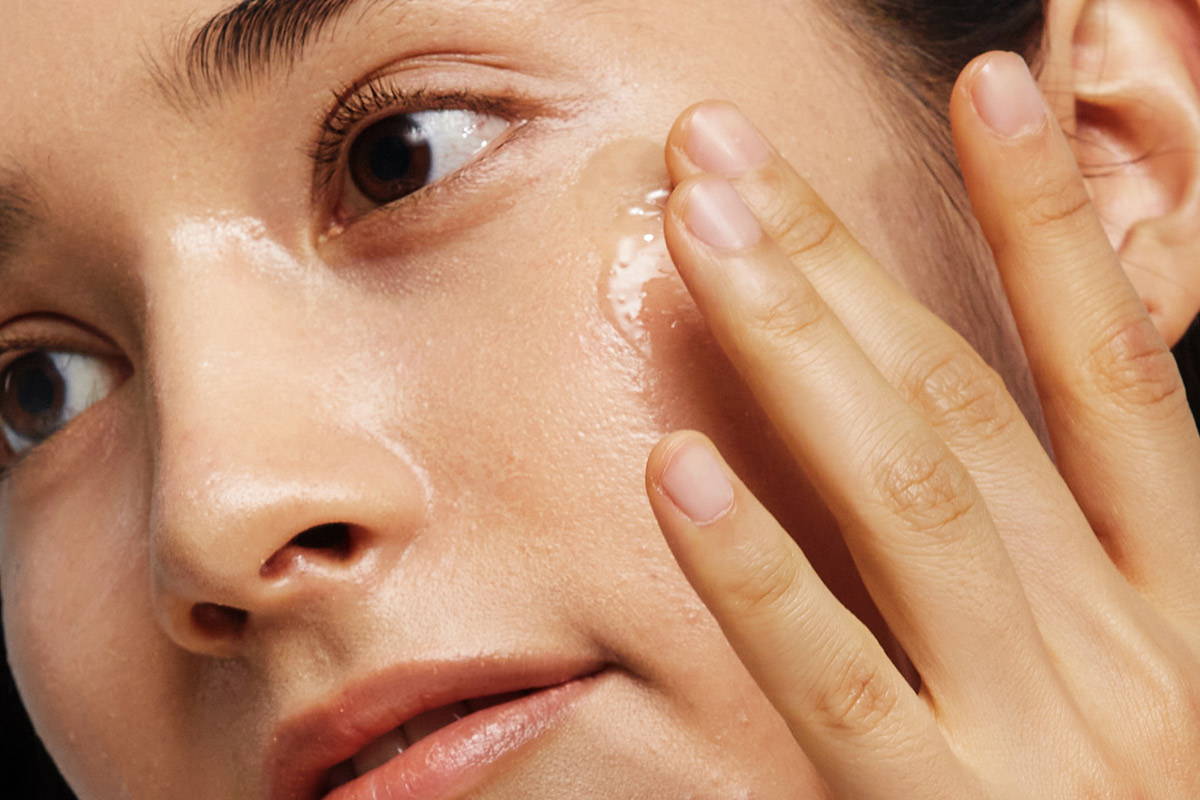 There are many types of skin pigmentations commonly found in the general public. As we get older, it is possible for these pigmentations to develop into skin conditions, some more serious than others.

The most well-known skin pigmentations are freckles. Those with freckles may also have red hair and pale skin that is able to burn easier and faster in the sunlight. Most people are able to distinguish these small pale to dark brown-colored areas of skin that don’t have a distinct border.

Freckles result from an overproduction of the melanin pigment by melanocytes, the cell that produces melanin. They can be the result of excess UV light exposure. These form on the exposed areas of the skin in the summer months and fade during the winter season.

Did you know there are actually different types of freckles? The most common ones are referred to as “ephelides”, which are lighter brown and tend to fade over time, and “lentigines”, which are darker and more permanent.

Sometimes, as we age, freckles can evolve into a condition called solar lentigo. These are flat, brown marks that don’t fade in the winter months, compared to freckles. Even though they can appear anywhere, they are not cancerous.

You’ll find these marks on several areas of the skin, such as the forearms, the back of your hands, shoulders, and your face. If they show up later in life, this could be linked to excessive sun exposure or sunburn in childhood.

To prevent this, a decrease in sunlight exposure, an increase in sunscreen use, and SPF-protected clothing are recommended for everyday use.

Melanoma is more serious than the previous two pigmentations mentioned and requires proper medical attention. “Lentigo maligna,” another term for melanoma, is a type of skin cancer that appears as a flat, brown/black-colored lesion with no particular shape. These lesions tend to grow slowly over time.

They are often located on the face, neck, and forearms. They require a visit to the doctor should you notice a brown spot with several colors on the skin.

Another common issue found in the skin is melasma, which can occur especially if you tan frequently and your skin reacts strongly to the sun. This condition looks like an olive complexion and appears as large, dark patches of pigmentation.

They can be found in mask-like patches on the cheeks, temples, forehead, and above the upper lip. Sometimes these patches are called a “pregnancy mask” because this condition often occurs during hormonal changes.

Post-inflammatory hyperpigmentation is most common with those who have darker skin tones. It shows up as brown patches that are triggered by skin inflammation. This could be from several causes of inflamed skin, such as acne, eczema, and trauma.

This form of hyperpigmentation can often be located in the epidermal area, making it easier to treat as a result. There are three main layers of your skin: the epidermis (outermost, thinnest layer), dermis, and hypodermis.

Other times, it can move down to the papillary dermis (the thin top layer of the dermis), and require further treatment.

How to Treat the Skin

Now that you’re aware of what constitutes a freckle as opposed to a more serious skin condition, what are the available treatments in the medical and skincare industries?

Steps you can take on your own to avoid these conditions or prevent them from getting worse are to avoid sunbathing and tanning beds. Especially for sensitive skin, this will only inflame it. If you are going to expose yourself to sunlight for an extended period, sunscreen with SPF 50 or higher is recommended.

Vitamin D supplements are also able to help with certain skin conditions. In regions of the world where there is a lot of rain and overcast, such as the United Kingdom or the Pacific Northwestern United States, people will often take these supplements when they aren’t getting enough natural sunlight.

Consulting with a dermatologist can also be beneficial in terms of treating freckles and solar lentigines. They can refer you for chemical peels or cryotherapy (liquid nitrogen freezing) to get rid of skin lesions on the body. They may also recommend trying laser treatments and lightning creams.

When it comes to treating hyperpigmentation, there are a variety of methods so that you can find what works best for your situation. For example, retinoic acid helps to increase cell turnover. Usage of daily topical creams will result in less melanin production, therefore fewer freckles.

In particular, chemical peels require a bit more commitment. They are often done in a series of 3-4 treatments spaced a month apart. You’ll undergo a rest period of 2-5 days to allow for enough skin flaking and peeling before continuing treatment. Everyone responds differently to chemical peels, so you should consult with your dermatologist if you have any concerns.

The use of intense pulsed light (IPL) has gotten more popular in recent years to treat hyperpigmentation. The main purpose of this procedure is to improve the color and texture of the skin and undo the damage done from sun exposure. Often conducted in the fall, this is a more intense treatment than others listed above.

It may often take a few weeks of consecutive treatments to begin seeing results. Although, your full results will show up in about a year, which is a pursuit worth investing. Even once you achieve your final results, you can continue maintenance treatments so that your results won’t fade away as quickly.

If you are someone who is looking to decrease the appearance of your wrinkles or look into potential treatments, you should consult with a dermatologist for the results you’re looking for. Sometimes those marks on your skin are a result of a more serious condition, such as skin cancer. If you ever feel that something doesn’t look right, you should seek a professional’s opinion immediately.

Whether you’re seeking out resolutions or embracing those natural spots, don’t forget it’s makeup before sunscreen!

What Does Antioxidant Serum Do?